A message from our CEOs and Board Chairs

In 2018, CAMH celebrated 20 years of progress with a call to action: #MentalHealthIsHealth.

Since we launched the campaign, Canadians have shared their stories: the barriers to care and supports they’ve experienced; the wait lists faced by youth; the frustrations of family members who work to navigate a disjointed system for their loved ones.

We’ve opened the conversation and built awareness and understanding of mental disorders, but we are just getting started. Mental illness is the leading cause of disability worldwide. In Canada, 11 people die by suicide each day.

Our health care system must have mental health care at its centre. Funding in the sector falls short of the burden of illness. For too long, we've cobbled together a spectrum of care venues and providers that lacks coordination, continuity or collaboration.

Fundamental to our academic mission, we are committed to research and innovation, education and knowledge transfer – toward transforming lives of patients today and tomorrow, locally and globally. Toward social change, we are promoting mental health as the next frontier of inclusion and creating health care system capacity to build healthy families, communities, and cities.

During our campaign, we asked provocative questions to encourage conversation. Why do some illnesses get treatment while others get judgment? Is universal health care really universal if it doesn’t include mental health? Is a sick day really a sick day if no one believes you’re sick?

The CAMH response to these questions is a demand for equity. We call for parity when it comes to mental illness. It’s only right that our patients have access to integrated care in our publicly funded health care system. People with mental illness deserve a clear pathway to care and hope for recovery. That’s the change that will lead to a world in which everyone believes that life is worth living

—
At CAMH, we care, discover, learn and build — to transform lives 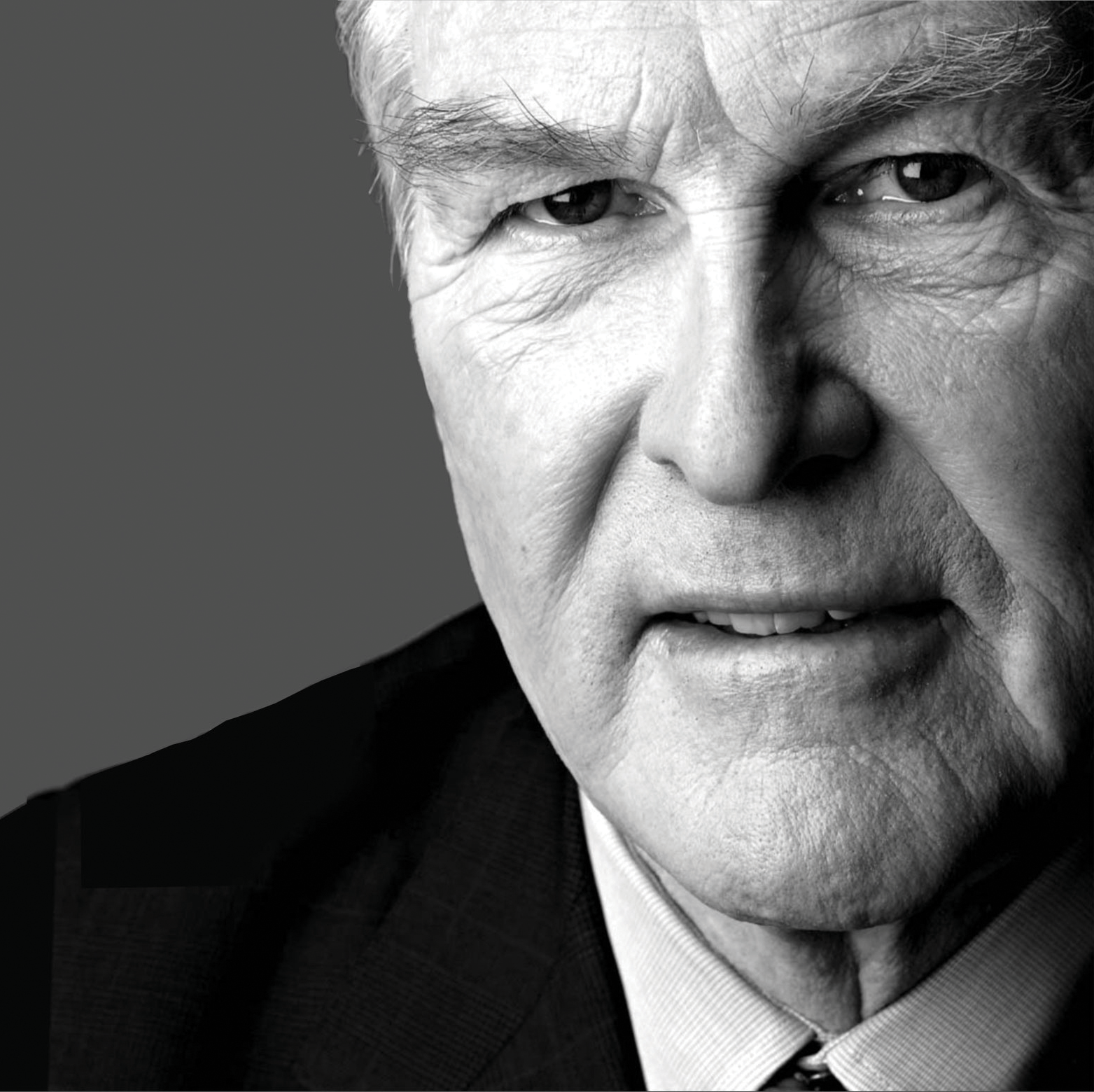 An advocate, a statesman and a friend

“People should be as comfortable talking about mental illness as they are talking about heart disease or diabetes.”
Michael Wilson, Vice-Chair, CAMH Foundation’s Board of Directors

In February, we lost one of our first and most vocal advocates for mental health with the passing of the Honourable Michael Wilson, Vice-Chair of CAMH Foundation’s Board of Directors.

For more than two decades, Michael had bravely and openly shared the story of his son’s death by suicide. He made it one of his life’s missions to bring mental illness out of the shadows and to eliminate prejudice and discrimination. He was one of a kind. He led our earliest fundraising efforts and worked to increase awareness and understanding of mental illness.

Michael cared deeply for his community and his country; his humanity and integrity were a beacon for us all. It’s impossible to overstate his contribution to Canada, to the cause of mental health, and to all of the lives he touched.

With his passing, Canada has lost a statesman, an advocate and a dear friend, but the conversations he ignited will continue. His message is echoed in the simple but powerful statement that “Mental Health is Health.”

His vision will continue to live on through the Michael Wilson Society, a group of forward-thinking leaders and champions of mental health committed to advancing research and treatment while addressing the stigma associated with mental illness.

The power of advocacy

The people who turn to us for mental health care need us to speak out...

Set in North America’s fourth-largest city with a diverse population, CAMH is the best place to develop the mental health care of tomorrow...

Recovery from mental illness is achievable when people have access to the best evidence-based treatments when they need them...

We have made tremendous progress in our efforts to improve the lives of people...

Mental Health is Health is grounded in the principles of health equity...

We are influencing the way Canadians think about mental health...

As we move ever closer to completing our vision of a modern, warm and welcoming mental health hospital...

Thank you to the many people who gave their time, effort, passion and commitment to CAMH.

The people who turn to us for mental health care need us to speak out. We can’t be silent. They are counting on us.

Together, we have fueled progress, but there is still work to do.