To provide a broad overview of late-life mental health research challenges and opportunities,  we spoke with CAMH's leading experts in this area. 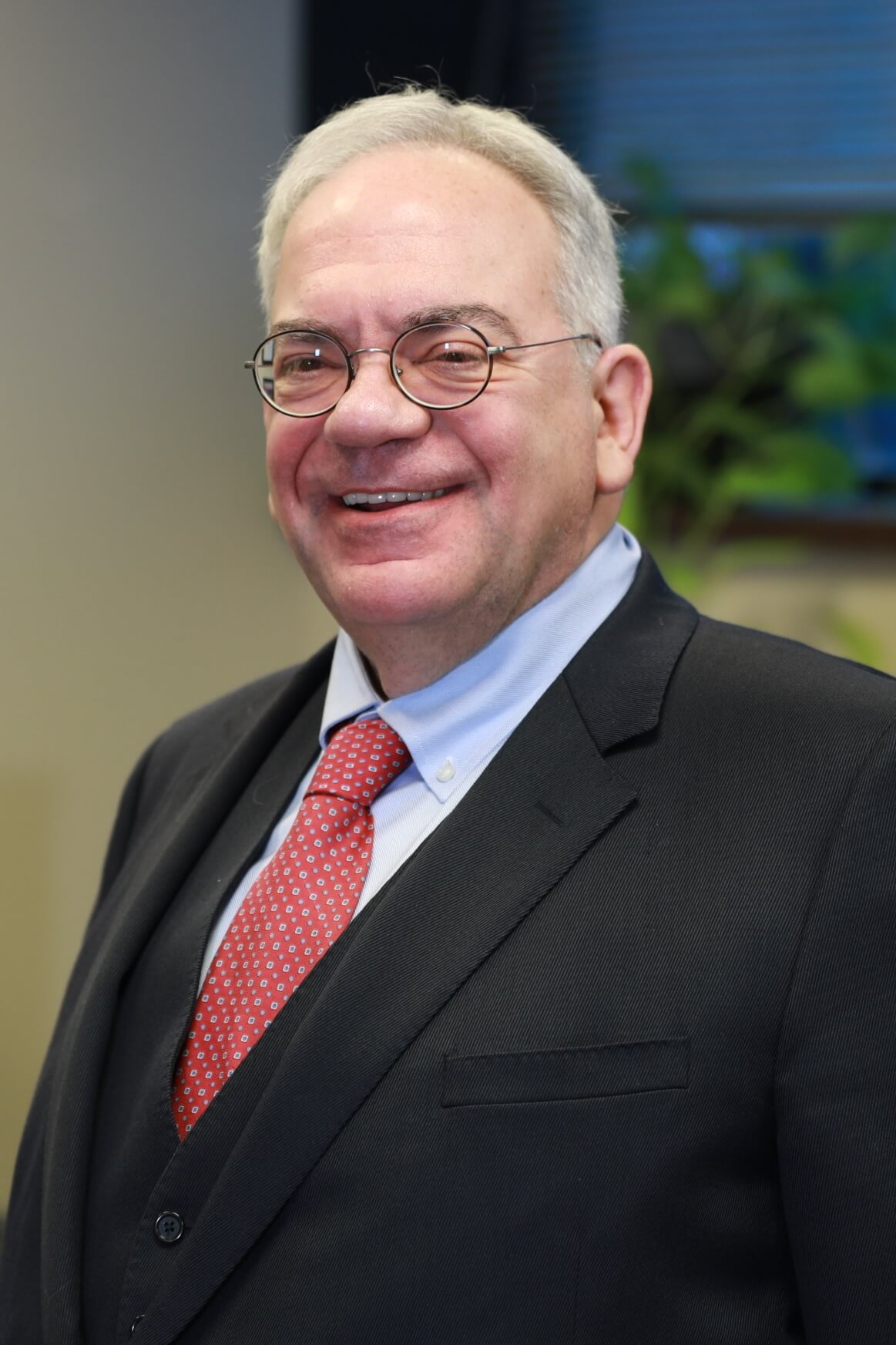 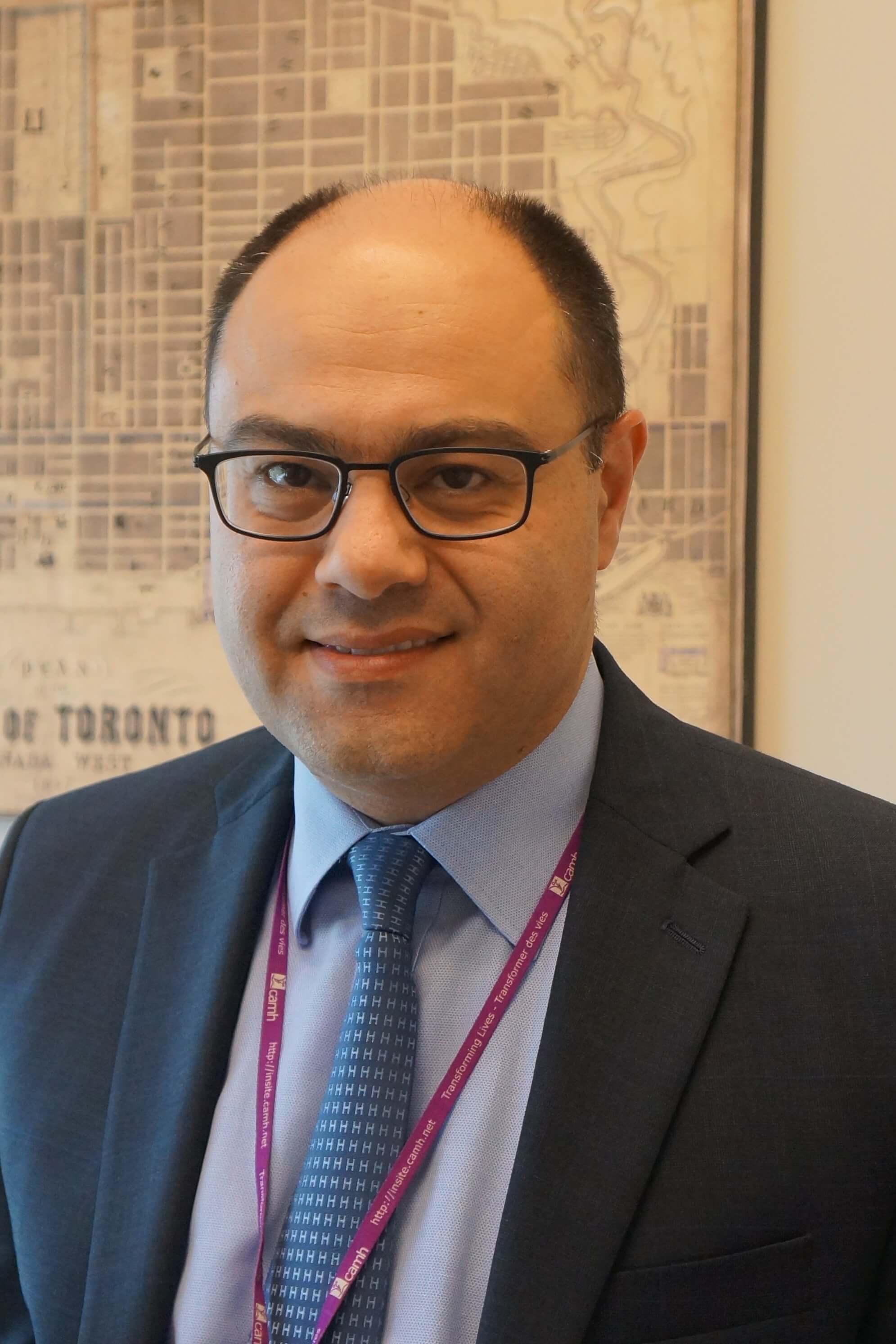 What are the mental health concerns in late life, and who do these affect?

Dr. Pollock: Alzheimer's disease and other forms of dementia are a major concern. We're looking for ways to prevent dementia. We know that some risk factors, such as poor diet and low levels of exercise and social interaction, can be modified to reduce risks. We are also studying ways to prevent mental illnesses, especially depression, because these illnesses may play a role in developing dementia.

In our geriatric care services at CAMH, we treat the consequences of mental illnesses in late life. For example, up to 90 per cent of people with dementia experience symptoms such as irritability, aggression and psychosis.  We’re aiming to improve treatments for these symptoms.

We also deal with the consequences of aging more broadly. The average person over age 65 is on five to six prescription medications, and may take a number of over-the-counter drugs. Our role is to make sense of the medications they’re on, and de-prescribe them, if possible. It's often said that the most treatable illness in late life is iatrogenic, meaning it's the medications themselves that are contributing to poorer health outcomes.

Dr. Rajji: When we think about who is affected, everyone is affected by late-life mental health, because if it's not the patient, then it's the caregiver, a sibling, their partner or their kids.

There are now more people over age 65 living in Canada than children age 14 or younger, according to Statistics Canada’s 2016 census. This is a new state for our population, and increases the need for us to focus on improving quality of life and care for people in their later years.

What are the challenges in addressing these concerns?

Dr. Rajji: There are no treatments today for Alzheimer's disease. Addressing the modifiable risk factors is critical and the focus of our prevention efforts.

Integrating mental health and physical health is more relevant in older adults than in younger people. We need to foster collaborations that consider and treat older people as a whole, rather than treating physical and mental health separately. Physical illnesses make psychiatric disorders much more severe in late life.

Dr. Pollock: Another challenge is that depression in older people is unrecognized and undertreated. That’s because the symptoms may be understated, or can be difficult to distinguish from neurodegenerative diseases such as dementia. But it’s important to diagnose and treat late-life depression. It’s a risk factor for developing dementia, but it’s a treatable risk factor.

Dr. Rajji: We also need to consider individuals living in long-term care, because this is a growing population. People often move to these facilities because they experience behavioural symptoms, such as agitation or aggression. There is a lack of standardized care. Many people in long-term care facilities receive inappropriate treatments, including psychiatric medications at doses that are too low to be effective or too high, or multiple psychiatric medications.

What is CAMH research doing to solve these challenges?

Dr. Pollock: Our consensus is on the need to focus on prevention and earlier identification of those at risk.

Dr. Rajji: Our area of expertise is the relationship between mental health, aging and neurodegenerative disorders. Our research spans from understanding brain biology and how illnesses develop, to discovering new treatments and developing new models of care.

Beginning with biology, CAMH researchers are investigating brain molecules and cells and using brain imaging to “see” brain structures. Their aim is to uncover biological markers of illness, which could provide a target for developing new treatments. In a major breakthrough, a new CAMH study uncovered a biological mechanism involved in memory problems in depression and in aging, and, developed new molecules that reverse memory loss and repair the underlying brain impairments.

Our researchers are studying different types of brain stimulation with the goals of preventing dementia and treating late-life depression. For example, as the largest clinical trial of dementia prevention in Canada, CAMH’s PACt-MD study is combining brain stimulation and memory and problem solving exercises to improve brain health that may prevent dementia.

We are also exploring whether an innovative approach we developed at CAMH can measure and improve brain plasticity and working memory in people with mild cognitive impairment, which typically precedes Alzheimer’s disease. Brain plasticity is the brain’s ability to adapt and change. In earlier research, we have studied this approach in people with Alzheimer’s disease, and the pilot data are very promising.

A multi-site clinical trial is examining the effectiveness of medications in older people with hard-to-treat depression.

We've also developed a new approach to treating Alzheimer`s agitation and aggression. We’ve seen promising early results, and we're testing the model now with partners in hospitals and long-term care homes with the hope that this may become a new standard of care across Canada and worldwide.

Dr. Pollock: It's an exciting time in the field now because we're starting to use tools of brain science in all of the areas of our work.

It's also exciting to see the growth of CAMH's care and research team in geriatric mental health. Just 13 years ago, the geriatric program consisted of a handful of staff psychiatrists, including me. Dr. Rajji joined as the first fellow, and now there are 18 staff psychiatrists, all active in multiple research and other academic initiatives. There are 30 additional research staff. In the last 10 years, the team has grown to become one of the leading academic, hospital-based geriatric psychiatry programs in North America. It's become a dynamic program.

Number of prescription medications taken by the average adult aged 65+

Percentage of people with dementia who experience irritability, aggression or psychosis.

Priorities for an aging population

There are more Canadians over the age of 65 than children age 14 or younger, according to Statistics Canada’s 2016 census.

Priorities for late-life mental health challenges are to prevent depression and dementia, and to manage the complex symptoms and effects of illness, incluidng the overprescription of medications in the elderly.  An integrated approach to physical and mental health care is critical in late life, as physical illnesses make psychiatric disorders much more severe .

As one of the leading geriatric programs in Canada, CAMH researchers are applying multiple approaches to address these priorities, ranging from the study of brain cells and molecules and brain stimulation, to advancing new standardized models of care.

Turn your reason into action before the new year.

With your support, CAMH can fuel more life-saving mental health research and transform care for those living with mental illness.

Before the new year, help us create hope for those living with mental illness.